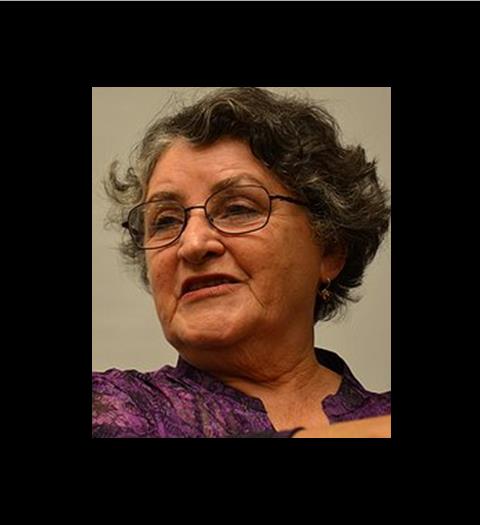 LUCHA CORPI
An internationally renowned poet, novelist, and children’s book author. She is the author of several mystery novels published by Arte Público Press: Death at Solstice: A Gloria Damasco Mystery (Sept. 2009), Eulogy for a Brown Angel (2002), Black Widow’s Wardrobe (1999), Cactus Blood (1995), and Crimson Moon (Arte Público Press, 2004). Loa a un angel de piel morena (2012) is the pioneering first installment in the Gloria Damasco Mystery series now availbale in Spanish. Her poetry collection, reissued by Arte Público Press in 2001, is entitled Palabras de mediodía / Noon Words (2001).  A Piñata Books picture book for children, The Triple Banana Split Boy / El niño goloso was published in 2009. Most recently, Corpi has written a moving memoir, Confessions of a Book Burner: Personal Essays and Stories (Arte Público Press, 2014), that sheds light on the creative process, political activism and bilingual, bicultural life in the U.S. She is the recipient of numerous awards and citations, including a National Endowment for the Arts fellowship, the PEN Oakland Josephine Miles Literary Prize in fiction, and the Multicultural Publishers Exchange Book Award of Excellence in Adult Fiction. Corpi was a tenured teacher in the Oakland Public Schools Neighborhood Centers Program for over 30 years. 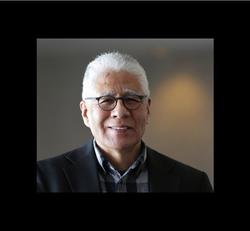 MANUEL RAMOS
Best-selling author of Chicano noir crime fiction. His fiction has garnered the Colorado Book Award, the Chicano/Latino Literary Award, the Top Hand Award from the Colorado Authors League, and three Honorable Mentions from the Latino International Book Awards. His first novel, The Ballad of Rocky Ruiz, was a finalist for the Edgar® award from the Mystery Writers of America and won the Colorado Book Award in the Fiction category. His published works include  Desperado: A Mile High Noir, winner of the 2014 Colorado Book Award in the Mystery category, several short stories, poems, non-fiction articles and a handbook on Colorado landlord-tenant law, now in a seventh edition.  He is a co-founder of and regular contributor to La Bloga (www.labloga.blogspot.com), an award-winning Internet magazine devoted to Latino literature, culture, news, and opinion. The Skull of Pancho Villa and Other Stories was published in 2015.  My Bad: A Mile High Noir was published in September, 2016. 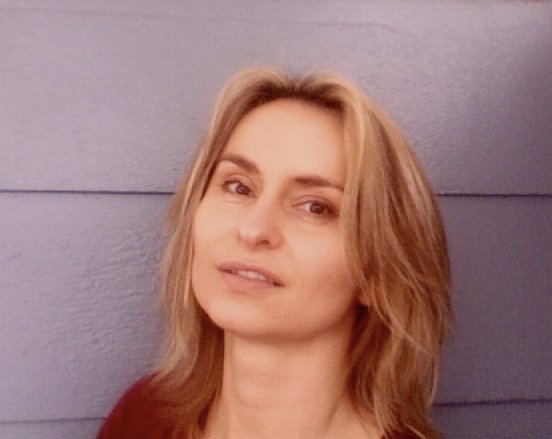 ALDONA POBUTSKY
has published extensively on the subject of violence in contemporary Latin America, with an interdisciplinary focus that combines literature, history, media studies, and popular culture. Her subject of expertise is drug trafficking, the Colombian cartels of the 1980s and ‘90s, the figure of Pablo Escobar, and cultural ramifications of drug trafficking in contemporary Colombia. Her most recent articles on the subject have appeared in noted journals such as Hispania, Hispanófila, Revista Canadiense de Estudios Hispánicos, Hispanic Journal, and Revista Iberoamericana.
Professor Pobutsky was invited to write a prologue to the 2014 El narcotráfico en la novela colombiana, by Oscar Osorio, one of Colombia’s leading writers and scholars on the subject. She guest-edited a special volume on Narcocultura for the 2014 Hispanic Journal, and was consulted by the Los Angeles Review of Books to comment on the Netflix series “Narcos” as an expert on Pablo Escobar.  Dr. Pobutsky delivered conference talks on Colombian drug trafficking at international conferences in Colombia, Mexico, Guatemala, Peru, Costa Rica, Poland, and the US. Since 2010 she has served as an Associate Editor of Studies in Latin American Popular Culture (published by U Texas Press), and serves on the Editorial Board of Hispanic Journal and Polígramas (published by La Universidad del Valle in Cali, Colombia).
Presently, Professor Pobutsky is completing a book manuscript on the cultural legacy of Pablo Escobar and his contemporaries, Branding Pablo Escobar. Her other projects include a book chapter on Pablo Escobar in the visual media to appear in the Colombia Reader, and an essay on real-life narco “trophy women” who had relationships with (and survived) the infamous drug lords from the Medellín and Valle del Norte Cartels.